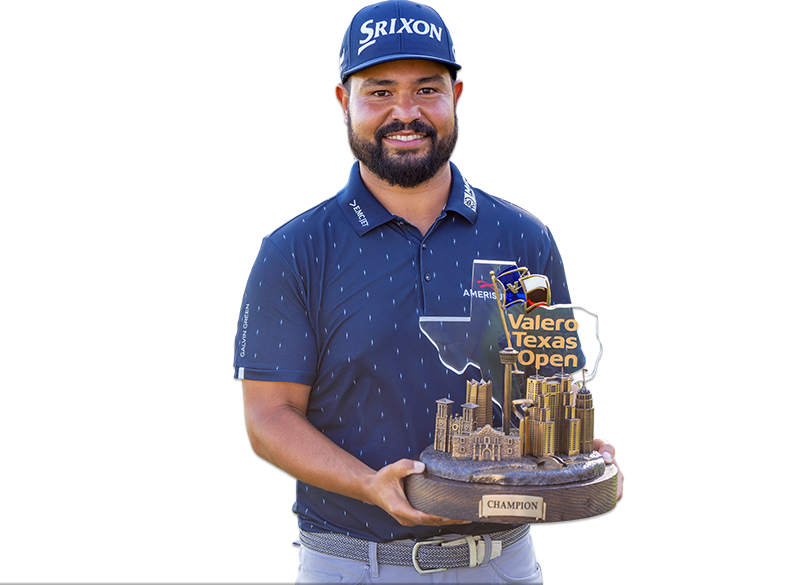 Tickets on sale now! Secure your seat to the the 2023 Valero Texas Open. 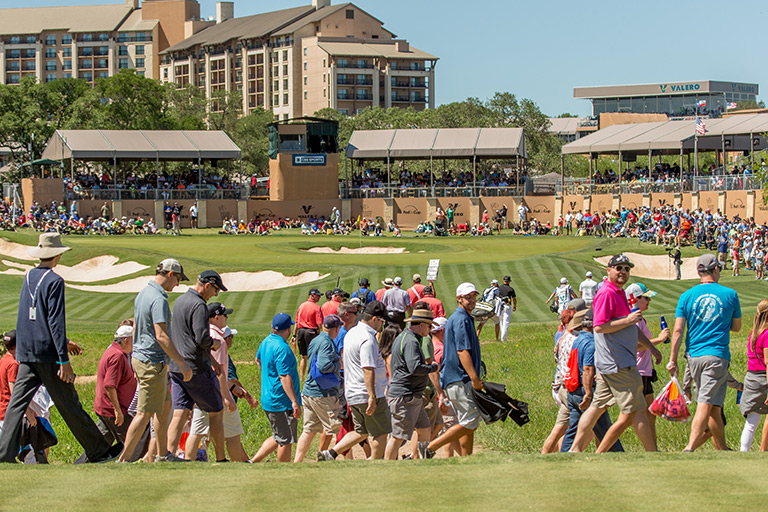 Tickets to the Valero Texas Open are now on sale, including general admission and hospitality tickets. 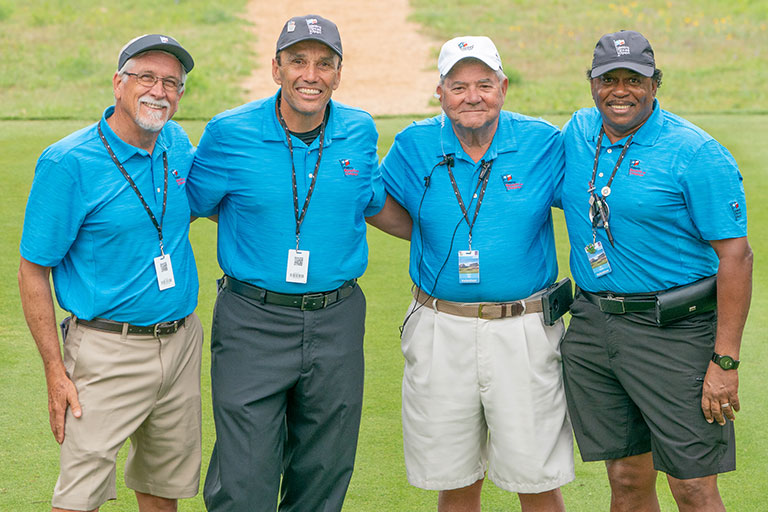 Register today to secure your spot on one of our volunteer committees. Volunteer 18+ hours for a free round of golf at TPC San Antonio. 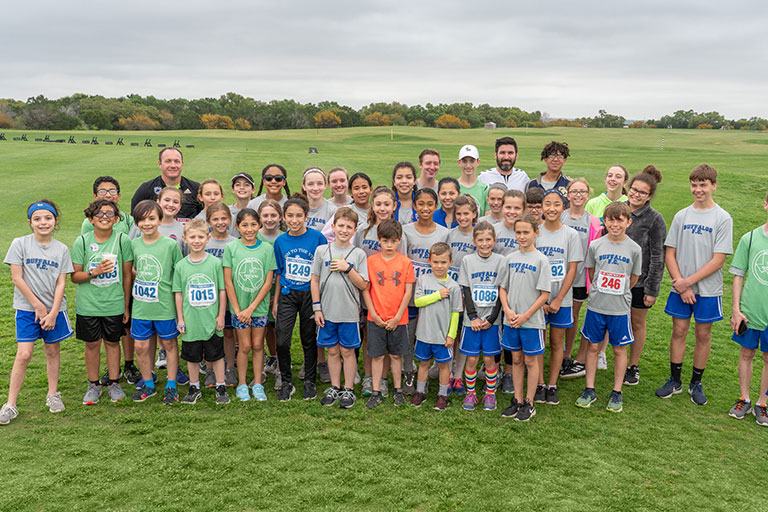 Be a champion for charity. Your donation can make a 107% difference to participating charities and school programs. 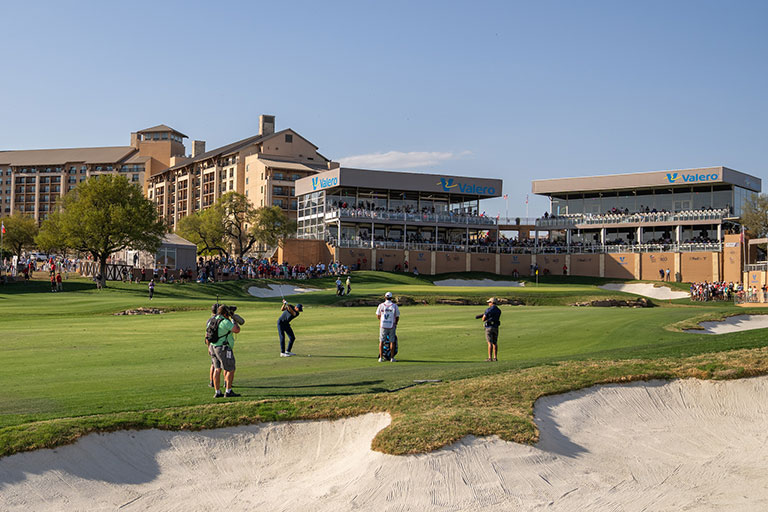 Relive the action from tournament week. Get a glimpse behind the scenes and inside the ropes at the Texas' longest running PGA TOUR Event.

From the Media Center

More From The Media Center

Follow @valerotxopen
Register to Volunteer
Tickets
Players
Champions fore Charity
Parking
Military Appreciation
First Responders Appreciation
Schedule of Events
Sponsorship Opportunities
The following presents a broad scope of the Valero Texas Open's sponsorship opportunities. The tournament is fully capable of providing any corporate, group or individual patron with entitlements that will achieve each of their objectives. From hospitality to branding to promotional and marketing initiatives, the Valero Texas Open can work with you and your organization on customizing an integrated sponsorships package that meets specific needs and budgets.
Learn more
Year-by-Year
History
The Valero Texas Open, first played in 1922, is the 3rd oldest PGA TOUR tournament. It’s only younger than the Western Open (1899) and Canadian Open (1904). If you include the U.S. Open (1895) managed by the USGA, and the PGA Championship (1916) managed by the PGA of America, then the Valero Texas Open is the fifth oldest professional tournament in North America. The Valero Texas Open is the oldest Professional Golf Tour tournament to have been held in the same city its entire existence. Every tournament (84) has been played in San Antonio, Texas.
Learn more
Hole-By-Hole
Photo Galleries
Tee Times

© 2013 - Present, Valero Texas Open. All Rights Reserved.
Back to Top
Scroll for More